We are determined to ensure that all human beings can enjoy prosperous and fulfilling lives and that economic, social and technological progress occurs in harmony with nature. 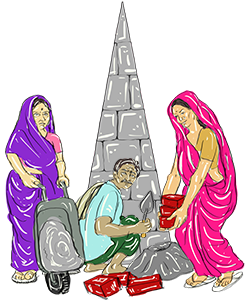 We aspire for well-being which is

We are determined to help you protect the planet from degradation, sustainably manage its natural resources and take urgent action on climate change.

The world must shift to sustainable consumption and production patterns that do not deplete natural resources for future generations, and that promote prosperity for all. Unless this shift occurs, continued population and economic growth will further increase planetary pressures and exacerbate social exclusion and inequality. The sustainable development framework places a central emphasis on decoupling economic growth from unsustainable resource use and pollution, and offers unprecedented opportunities for low-income countries to join an international production system. Additionally, rapid technological change and globalization are driving a rise in global incomes but also a rise in inequality among and within countries. Current growth patterns are not providing enough decent work, especially for young people without adequate skills and training, and are leading to widespread unemployment.

Women continue to be economically undervalued and excluded in many countries and regions. Rapid population aging can leave the elderly in dire conditions unless appropriate policies are in place. And vulnerable groups such as the disabled and indigenous populations remain marginalized and excluded from full socioeconomic participation

Ensure availability and sustainable management of water and sanitation for all.

The Sustainable Development Goal Number 6 (SDG6) has eight targets and 11 indicators that will be used to monitor progress toward the targets. Most are to be achieved by the year 2030. One is targeted for 2020.[46]

The first three targets relate to drinking water supply and sanitation.[46] Worldwide, 6 out of 10 people lack safely managed sanitation services, and 3 out of 10 lack safely managed water services.[30] Safe drinking water and hygienic toilets protect people from disease and enable societies to be more productive economically. Attending school and work without disruption is critical to successful education and successful employment. Therefore, toilets in schools and work places are specifically mentioned as a target to measure. “Equitable sanitation” calls for addressing the specific needs of women and girls and those in vulnerable situations, such as the elderly or people with disabilities. Water sources are better preserved if open defecation is ended and sustainable sanitation systems are implemented.

Ending open defecation will require provision of toilets and sanitation for 2.6 billion people as well as behavior change of the users.[47] This will require cooperation between governments, civil society, and the private sector.[48]

The main indicator for the sanitation target is the “Proportion of population using safely managed sanitation services, including a hand-washing facility with soap and water”.[49] However, as of 2017, two-thirds of countries lacked baseline estimates for SDG indicators on hand washing, safely managed drinking water, and sanitation services.[30] From those that were available, the Joint Monitoring Programme (JMP) found that 4.5 billion people currently do not have safely managed sanitation.[47] To meet SDG targets for sanitation by 2030, nearly one-third of countries will need to accelerate progress to end open defecation, including Brazil, China, Ethiopia, India, Indonesia, Nigeria, and Pakistan.

Ensure access to affordable, reliable, sustainable and modern energy for all.

Targets for 2030 include access to affordable and reliable energy while increasing the share of renewable energy in the global energy mix. This would involve improving energy efficiency and enhancing international cooperation to facilitate more open access to clean energy technology and more investment in clean energy infrastructure. Plans call for particular attention to infrastructure support for the least developed countries, small islands and land-locked developing countries.[53]

As of 2017, only 57 percent of the global population relies primarily on clean fuels and technology for cooking, falling short of the 95 percent target.

Promote sustained, inclusive and sustainable economic growth, full and productive employment and decent work for all.

World Pensions Council (WPC) development economists have argued that the twin considerations of long-term economic growth and infrastructure investment were not prioritized enough. The fact they were designated as the number 8 and number 9 objective respectively was considered a rather “mediocre ranking [which] defies common sense”.[55]

For the least developed countries, the economic target is to attain at least a 7 percent annual growth in gross domestic product (GDP). Achieving higher productivity will require diversification and upgraded technology along with innovation, entrepreneurship, and the growth of small- and medium-sized enterprises (SMEs). Some targets are for 2030; others are for 2020. The target for 2020 is to reduce youth unemployment and operationalize a global strategy for youth employment. Implementing the Global Jobs Pact of the International Labour Organization is also mentioned.

By 2030, the target is to establish policies for sustainable tourism that will create jobs. Strengthening domestic financial institutions and increasing Aid for Trade support for developing countries is considered essential to economic development. The Enhanced Integrated Framework for Trade-Related Technical Assistance to Least Developed Countries is mentioned as a method for achieving sustainable economic development.

Mobile-cellular signal coverage has improved a great deal. In previously “unconnected” areas of the globe, 85 percent of people now live in covered areas. Planet-wide, 95 percent of the population is covered.

Reduce income inequality within and among countries.

Target 10.1 is to “sustain income growth of the bottom 40 per cent of the population at a rate higher than the national average”. This goal, known as ‘shared prosperity’, is complementing SDG 1, the eradication of extreme poverty, and it is relevant for all countries in the world.[59]

Target 10.3 is to reduce the transaction costs for migrant remittances to below 3 percent. The target of 3 percent was established as the cost that international migrant workers would pay to send money home (known as remittances).

However, post offices and money transfer companies currently charge 6 percent of the amount remitted. Worse, commercial banks charge 11 percent. Prepaid cards and mobile money companies charge 2 to 4 percent, but those services were not widely available as of 2017 in typical “remittance corridors. 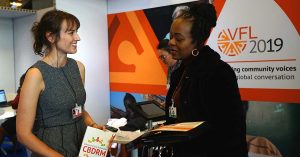 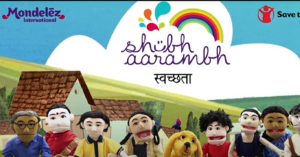 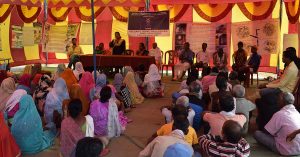 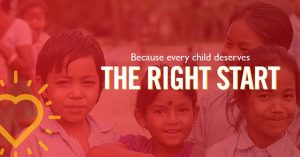 Conceptualizing and Developing a Multi-Resource Centre Prototype
Let's join hands and work for prosperity!
We would love to provide consultation, collaborate and create something new together, or simply know you being from the same sector. Leave a message! 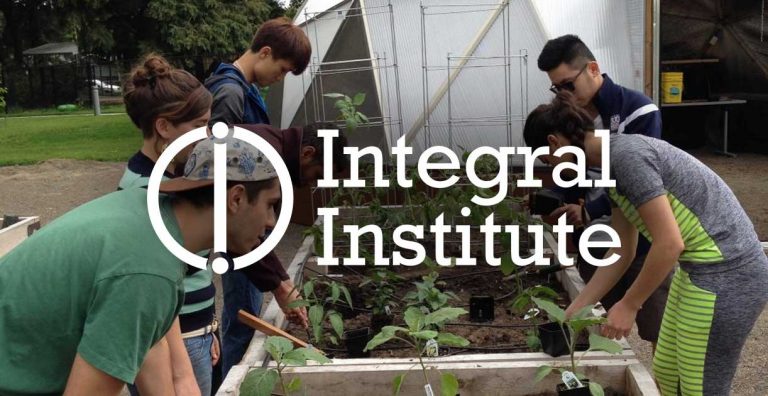 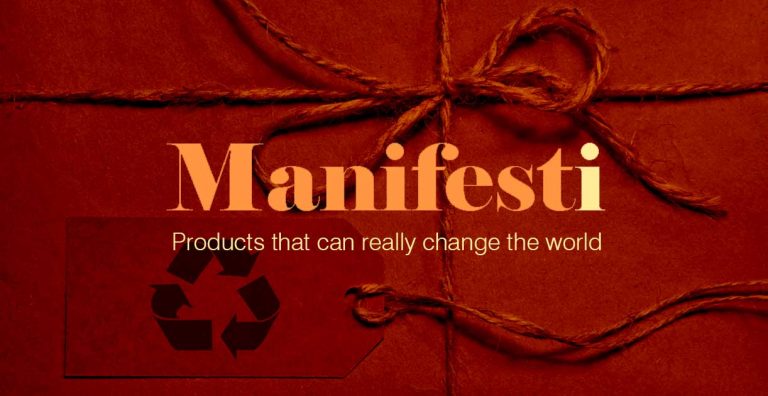 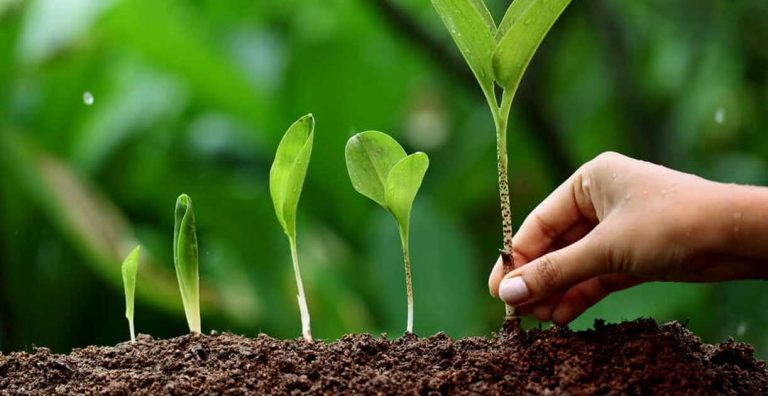 By virtue of exchange, one man's prosperity is beneficial to all others. 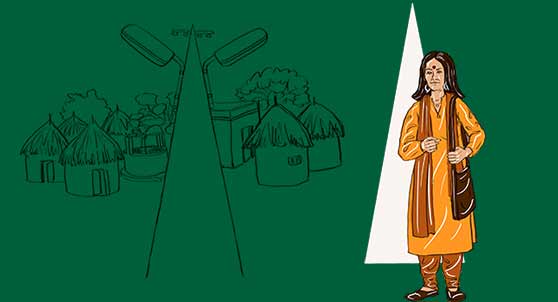 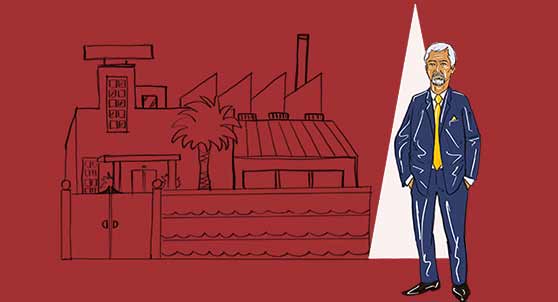 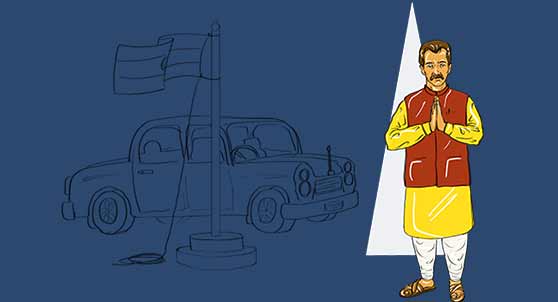 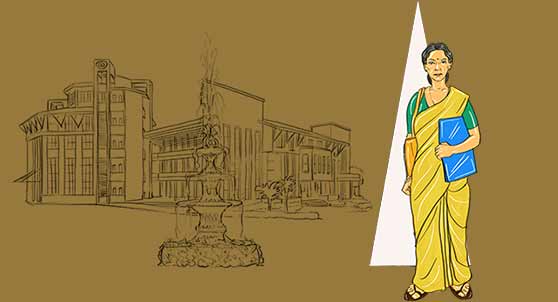 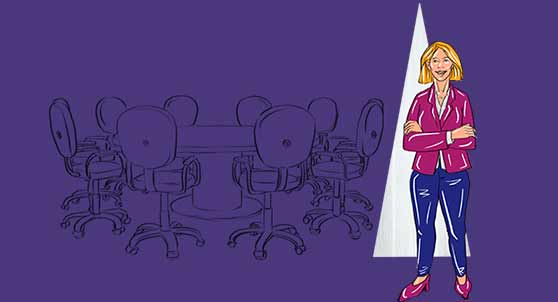 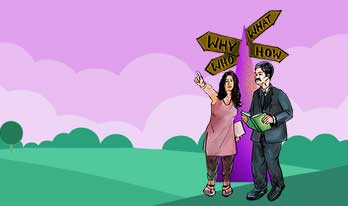 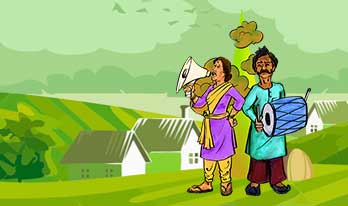 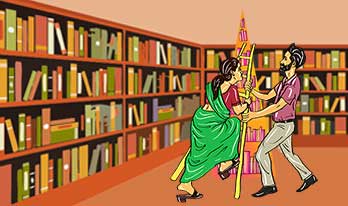