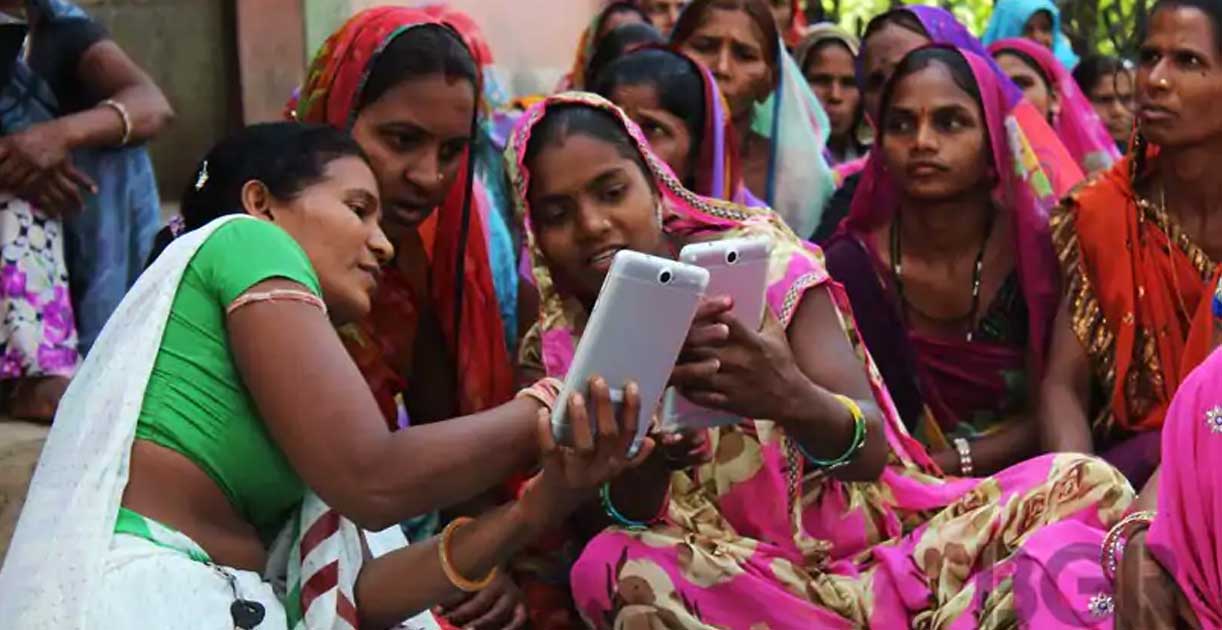 Mobile-phone access is associated with increased use of contraception, lower gender inequality, and lower maternal and child mortality

By giving women access to information they otherwise wouldn’t have, mobile phones are transforming lives. Putting smart phones in women’s hands could be a powerful tool to support sustainable development goals in the developing world, according to researchers from McGill University, University of Oxford and Bocconi University.

The study published in Proceedings of the National Academy of the Sciences covers 209 countries between 1993 and 2017, and shows that access to mobile phones is associated with multiple indicators linked to global social development, such as good health, gender equality, and poverty reduction. The link between mobile phone access and female empowerment is stronger in less- and least-developed countries.

Survey of women in Sub-Saharan Africa

In an effort to better understand how mobile phones empower women, the authors also conducted an individual level analysis on 100,000 women from Angola, Burundi, Ethiopia, Malawi, Tanzania, Uganda and Zimbabwe between 2015 and 2017. Though these sub-Saharan countries show slow fertility decline and infant and maternal mortality rates remain high, the adoption of mobile phones is fast spreading.

Results indicate that, other things being equal, women who own a mobile phone have a 1 per cent higher probability of being involved in decision-making processes about contraception, 2 per cent higher likelihood of using modern contraceptive methods, and a 3 per cent higher likelihood of knowing where to get tested for HIV with respect to women who do not own a phone. These effects are sizeable, as they are comparable to, if not bigger than, the effects of living in an urban area compared to living in a rural area. Similar effects are estimated on higher overall decision-making power within the household.

According to the researchers, improved knowledge and enhanced decision-making power are the likely pathways through which the macro-level results emerge. The analysis of individual data also confirms that the effects are stronger in poorer and more isolated areas.

Digital divides in the developing world

Still, despite the proliferation of mobile networks, the researchers acknowledge that digital divides by gender and socioeconomic strata persist in the developing world. Women are less likely to own mobile phones on their own, use them less often when they have access, and have poorer information and communications technology skills compared to men, creating second-level (skill-related) digital divides on top of first-level (access-related) ones.

“Our results suggest that deploying mobile-phone technology might serve to complement the role of other development processes such as educational expansion and economic growth rather than a replacement for it,” says Luca Maria Pesando, a professor in the Department of Sociology and Centre on Population Dynamics at McGill. 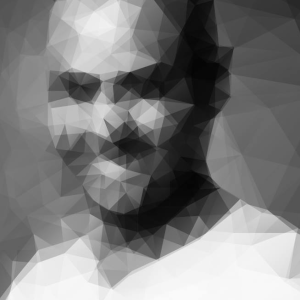 I am a communication strategist helping organisations around the world progress and transform. I am also an artist and call Auroville my home.
Related Perspectives
No post Found
Recent Posts

How Women Can Power the Green Transition by Irene Giner-Reichl @ProSyn ...

RT @wef: Boosting seedling survival rates from 10% to at least 90%. For more on the Trillion Trees Challenge, visit UpLink: https://t.co/P…...

Let's integrate and make a better world, together!